The houses were ranked as followed:

Well done to all of the children that took place in today's event.

Well done to the 4 Archers that took part in the competition. Scoring 437 points!

Four Year 4 children represented our school in an Archery Competition. They had to complete and were scored on their accuracy and distance. Barley Close scored a total of 104 points!

Four children were selected to take part in Leadership training to develop their skills and knowledge to successfully run sporting events and activities within school. The selected children had the opportunity to help run an inclusive festival after they received training. 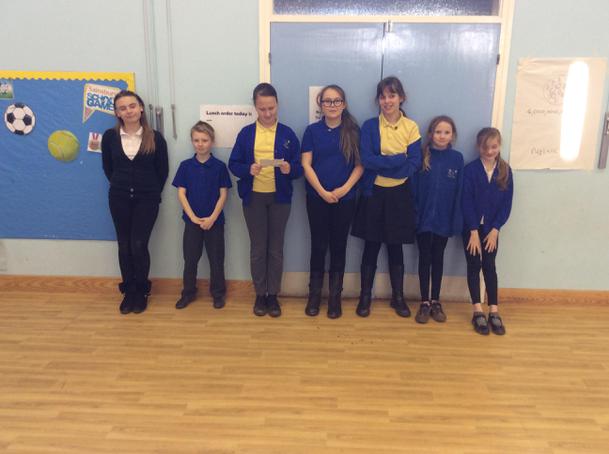 To make sure we were completely in the love with the water and our swimming pool, Year 2 held a series of swimming races in our pool. We had a very noisy, fun packed time and it really celebrated how great it is to have a pool on site.

Children used the large floats to kick lengths of the pool, collect another team mate on each journey. Lots of strong kicking and determination as the first swimming did 12 lengths in total!

Children used the large floats but this time they drop someone off at each length - again lots of strong kicking needed.

Children had to speed jump in the water in a relay style - there was lot and lots of splashing!

We were all to busy giggling and the clip board was soaked - so no winner for this one!

Great way to use our pool for the last swimming session of this year.

We worked through a PE unit on lacrosse playing games like Hungry Hippos working in teams to collect the most balls in the quickest time using a lacrosse stick correctly. We put our skills to the test in an end of term inter class competition. Winners: Crocodile Class

We studied netball skills in our PE lessons working on different throwing and catching techniques. Unfortunately it was raining on the day we planned our competition so we had a bench ball tournament in the hall to demonstrate skills learned during the term. Winners: Crocodile Class

We studied tennis with Mr Quirke the sports coach this term and dance with our teachers. We decided not to have an inter-class competition this term.

We studied football skills in our PE lessons working on different dribbling and ball control techniques. We had a inter class relay race dribbling a football around cones in teams this term. Winners: Crocodile Class

We studied cricket skills in our PE lessons working on different bowling, fielding and batting control techniques. We had a inter class cricket match this term. We played 6 games in total. Winners: Crocodile Class

Yr 5 Dodgeball Tournament (after our Tag Rugby Tournament got rained off!) - October 19th

Message from the Coach:

"I am very proud of everyone's attitude and performance at the football festival, I thought they played very well as a team and showed great resilience throughout. We unfortunately lost 3 games but we lost those 3 games by a single goal and for me we were really unlucky to not draw at least 2 of the games. I've also got to give a massive well done to DW who managed to score a goal from his own half." 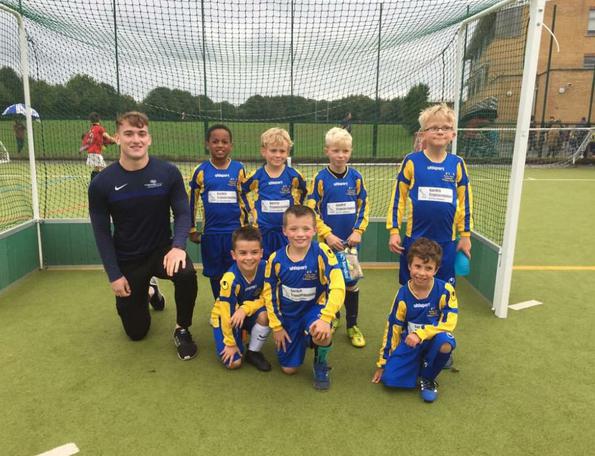