"The boys did absolutely brilliant, especially in the heat. There was some fantastic team play and individual play and showed off everything that we have done in training. All the parents said what a difference they were seeing in the team and how they are improving every time they play. Personally I am really impressed with everyone in the team, their attitude towards the afternoon and the fact in every game winning or losing, they never gave up or stopped playing." - Mr Gregory 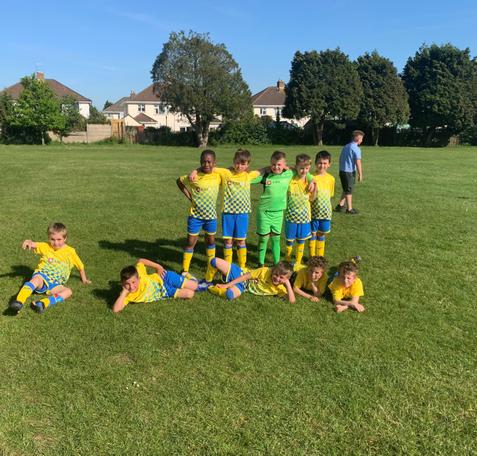 A team of four children represented Barley Close at this relay event.

The team competed against nine other teams and had to cycle around a course that was 400-500 metres.

We came 5th in the event.

Well done to the four children who took part! 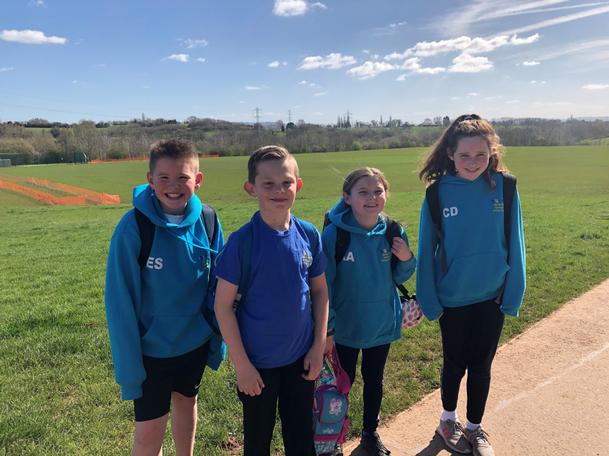 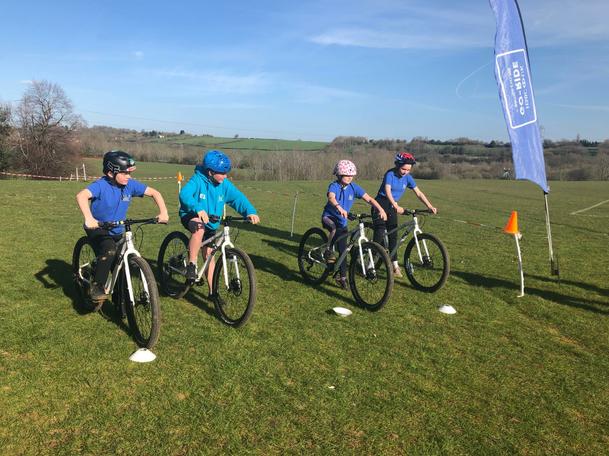 The children from Barley Close who represented the CSET S Glos Team in February were:

"As staff, we thoroughly enjoyed the opportunity to work with such an enthusiastic, talented and polite group of young athletes. They represented your school incredibly well and every athlete should be very proud of their individual and collective achievements! It was a keenly contested competition, with N Somerset just beating us to the win!" 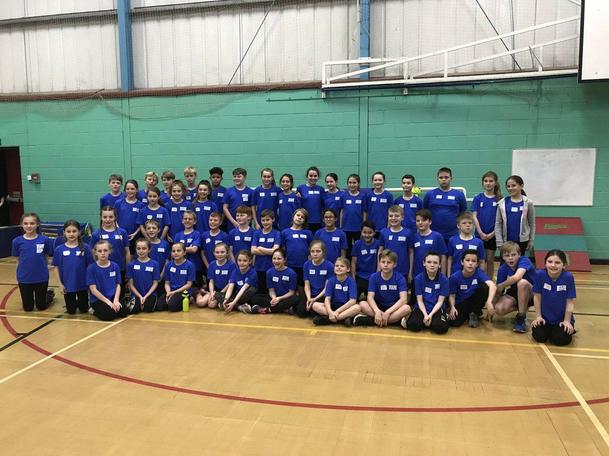 Well done to Dan Webb, year 5, who was selected for the AVON crusaders team who participated in the sportshall athletics competition on Sunday 27th Jan! The team came 2nd overall.

Well done to Freddie Tizzard, year 6, who was selected for the South Glos sportshall athletics squad! He will take part in the event on Thursday 14th Feb in Pill.


"The other teams looked amazing (skillset-wise) to begin with - clearly they had been practicing a lot! However, we won both our first games (against Stanbridge then Park Wall), and only lost the last one (Mangotsfield) in a dead-heat. According to the organisers we had by far the closest and toughest group, and sadly we went out on a technicality.

However, that put us in a runners up friendly, where we beat St Augustine! That was the end of the tournament for us, but we played our own friendly against Marshfield, which we were winning when the whistle went.

Bottom line, the kids were amazing. Really did the school proud. We should definitely enter again."

On Thursday 22nd November we took part in the Inter School Athletics Competition.

We entered 10 boys and 7 girls with all children taking part in 2 track and 2 field events.

We are very proud to say we placed 2nd with 126 points!

A huge well done to all who took part; a very successful event!

'Come and Play' at Mangotsfield

"The team put in a valiant effort, particularly as it was very cold!
Well done to everyone for taking part."